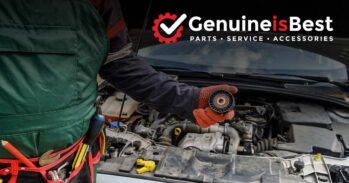 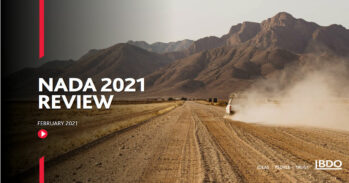 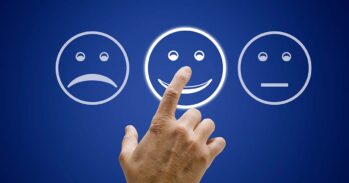 On 12 March the Prime Minister made an incredibly important announcement for new car Dealers across Australia. The announcement centred around the franchising protections Dealers had been calling for over many years, but particularly over the past 5 years. The details of the announcement can be examined in more detail here, but in a nutshell

More than a year after the Senate Inquiry into the regulation of the relationship between car Dealers and Manufacturer was established, the Senate Education and Employment References Committee will hand down its final report on 18 March 2021. The Inquiry was originally triggered by General Motor’s announcement in February 2020, to withdraw the Holden brand

Happy new year to all in our industry. There is no doubt that 2021 will bring a host of new challenges, but as we learned in 2020, new car Dealers are adept at rising to challenges. Unfortunately, the new year has started with another example of an OEM overreach. News emerged on 1 February that

This year has, without doubt, been the most challenging year Australians have experienced for a generation, causing previously unimaginable impacts on our lives, both personally and professionally. Among the casualties of the pandemic are countless industry conventions and seminars, which have been cancelled or postponed until next year, in the hope that a return to

On Tuesday, the Treasurer handed down the first post-pandemic Federal Budget and in doing so continued the already extraordinary support that the Government has provided to business over the past six months. The cost of programs such as JobKeeper has been immense but has done the job it was meant to do by saving jobs.

Use of the Word Anzac