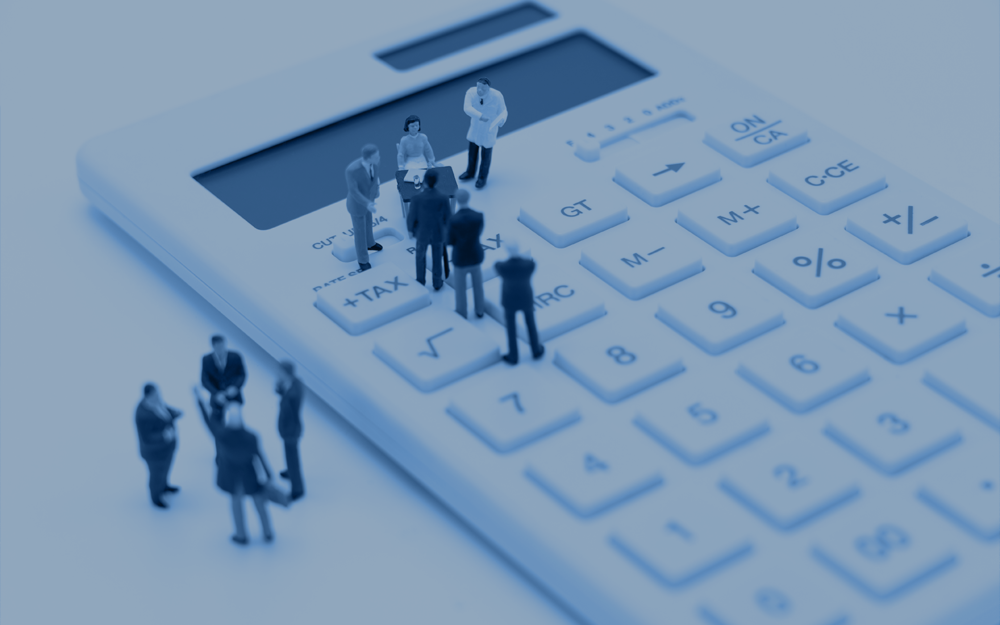 The Victorian Budget brought down on 26 May increases vehicle duty rates for more expensive passenger vehicles. As of 1 July 2019, motor vehicle duty for used vehicles valued above the LCT threshold will be aligned with the rates for new cars. The Budget also introduces two additional duty rate increases for vehicles above $100,000 and above $150,000. The new rates are as follow:

Low emission vehicles (below 120 g/km) and those owned by primary producers for the purpose of primary production will be exempt from the LCT rates, and thus will only pay the lowest rate of vehicle duty. This exemption also extends to caravans and motorhomes.

The imposition of these new rates of duty has been met with dismay by the industry as it comes after thirteen months of worsening new car sales. The media has been quick to pick up on the unfairness of the measure, including a front-page article on the Australian Financial Review.

The AADA has sought a meeting with Tim Pallas MLA, the Victorian Treasurer, to discuss the measure and its negative effect on the nearly 1,500 of our members operating in Victoria. We have also sought meetings with the Federal Government, to highlight the impact that this measure could have on the sensitive negotiations surrounding the Free Trade Agreement with the European Union, and the bargaining taking place with respect to both the LCT and the Vehicle Importation Tariffs. We believe that these matters, particularly the potential for other states introducing similar measures in their budgets, should be addressed through COAG.

Not everything in the Victorian Budget was a negative to the industry. For new car Dealers, the exemption to paying vehicle duty has been extended to cover service loan vehicles, as a national first. On a broader canvas, the Government has pledged to increase the monthly payroll threshold for Payroll Tax from $650,000 to $700,000 by 2023. Additionally, the rate of payroll tax has been significantly reduced for regional businesses, from 2.4% to 1.3% by 2022-23. This means that by that year, the rate of payroll tax in the regions will be one quarter of the 4.85% paid by businesses in the metropolitan area. We expect that many of our regional members will be among the 3,500 regional businesses that will benefit from this measure.

This is the final call for all women currently working in the automotive sector to express their interest in the Women & Leadership Australia scholarship funding available. The scholarship is worth up to $7,000 to support participation in an accredited leadership development program. Funding must be apportioned by the end of this financial year and it is unsure...