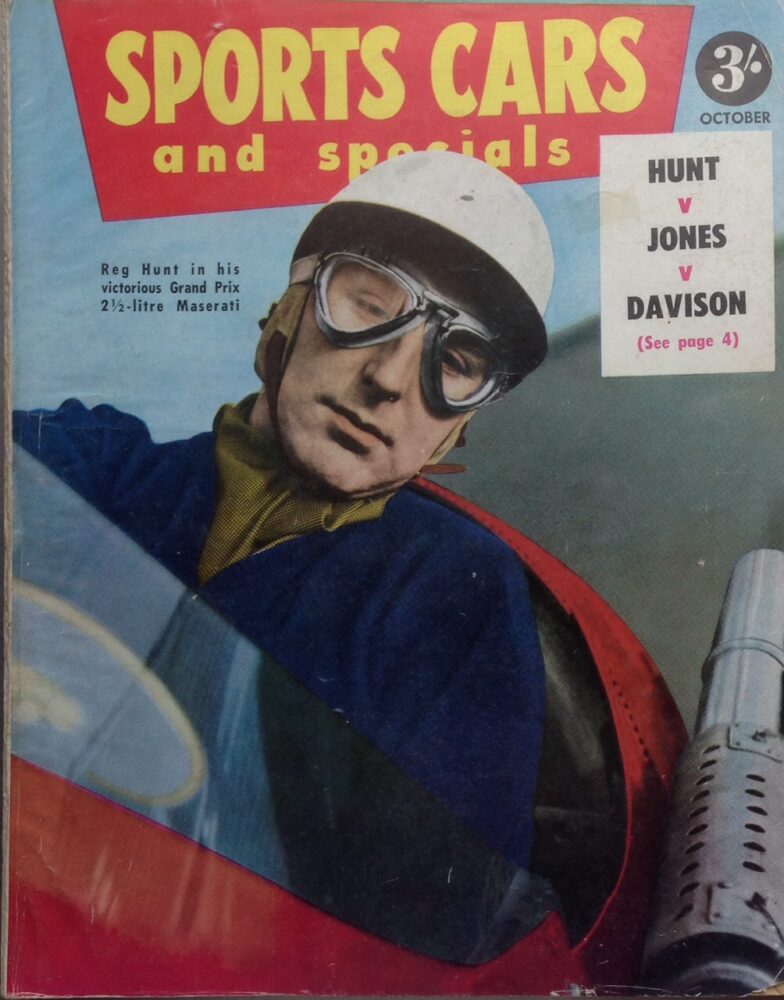 Celebrated race car driver and Holden Dealer, Reg Hunt passed away this month. Hunt became part of General Motors’ marketing strategy after winning a national championship in racing, and was offered a Holden franchise in Elsternwick. Over the years, Mr Hunt built up his new and used car operations and eventually developed what became known as the ‘Golden Mile of Cars’ along the Nepean Highway at Elsternwick.

Reg Hunt Holden is the only Dealership to be number one in Holden’s monthly Top 30 Dealer list for 10 years in a row. It also topped Victoria’s Holden Dealership list for approximately four decades, selling an average of 300 new Holdens a month during its boom days.

Ken Morgan OAM sadly passed away in early August aged 87 years old. Mr Morgan was widely known for being a stalwart of the automotive industry, his extensive charity work, and his regular appearances on the television program Hey Hey it’s Saturday. Mr Morgan established the charity ‘Kids Under Cover’ in 1989 and was awarded...