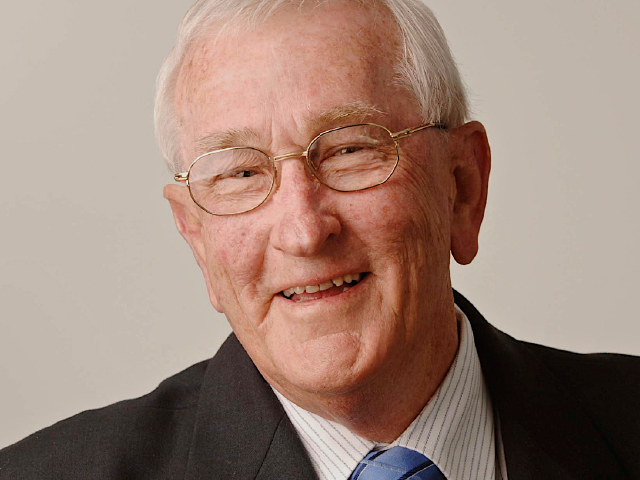 The Australian retail automotive industry has lost one of its giants with the death of Michael Tynan OAM after a long battle with cancer.
Terry Keating (Chairman) and the Board of AADA expresses sincere condolences to the Tynan family.

Michael Tynan spent half a century in the retail automotive industry, beginning in 1966 when he established his own Mazda Dealership at Sutherland in the south of Sydney. Over the next five decades he grew the business to the point where, when he retired in 2014, Tynan Motors sold 14 different brands of vehicles at seven locations and employed nearly 300 staff.

As with so many Dealers, Mr Tynan made his a family business, earning Tynan Motors a place in the Family Business Australia Hall of Fame. Other awards included the Motor Traders Association New Car Dealer of the Year for Tynan Motors Mercedes-Benz.

Mr Tynan was integral in the formation of the new AADA. It was his comprehensive 2010 Dealer Survey that indicated change was required to satisfy Dealer needs. His tireless efforts helped make the new AADA a reality and we are grateful for the time he spent serving on the new Board.

Mr Tynan was active in his community, serving on the Sutherland Shire Council for 18 years, including a term as Mayor. He served on the Board of Calvary Health Care Sydney, then the National Board of LCM Health Care, for a total of 28 years until 2007. He remained a strong supporter of the St George and Sutherland Medical Research Foundation and the St George Hospital. He was also a board member of the NRMA.

Mr Tynan was awarded the OAM (Medal of the Order of Australia) for his contributions to the community and was also recognised with a Queen’s Medal for Local Government.

Michael Tynan was a true leader of our industry and of our society. He will be sorely missed.

One of the reasons behind the Federal Government’s decision to allow the parallel importation of near-new vehicles is the belief that cars in Australia are too expensive. Retail automotive industry leaders argue that the Government could help lower prices by reducing the amount it takes in tax on every vehicle sold. We’ve previously covered what...