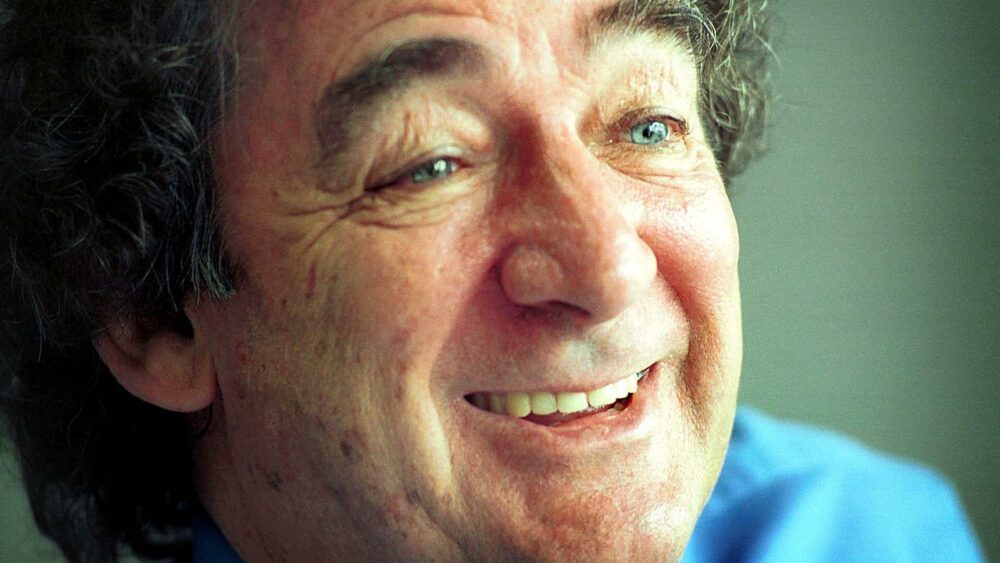 Ken Morgan OAM sadly passed away in early August aged 87 years old. Mr Morgan was widely known for being a stalwart of the automotive industry, his extensive charity work, and his regular appearances on the television program Hey Hey it’s Saturday.

Mr Morgan established the charity ‘Kids Under Cover’ in 1989 and was awarded the Medal of the Order of Australia in 2010 for of his substantial contributions to many charity organisations.