Used Car Imports Not the Answer 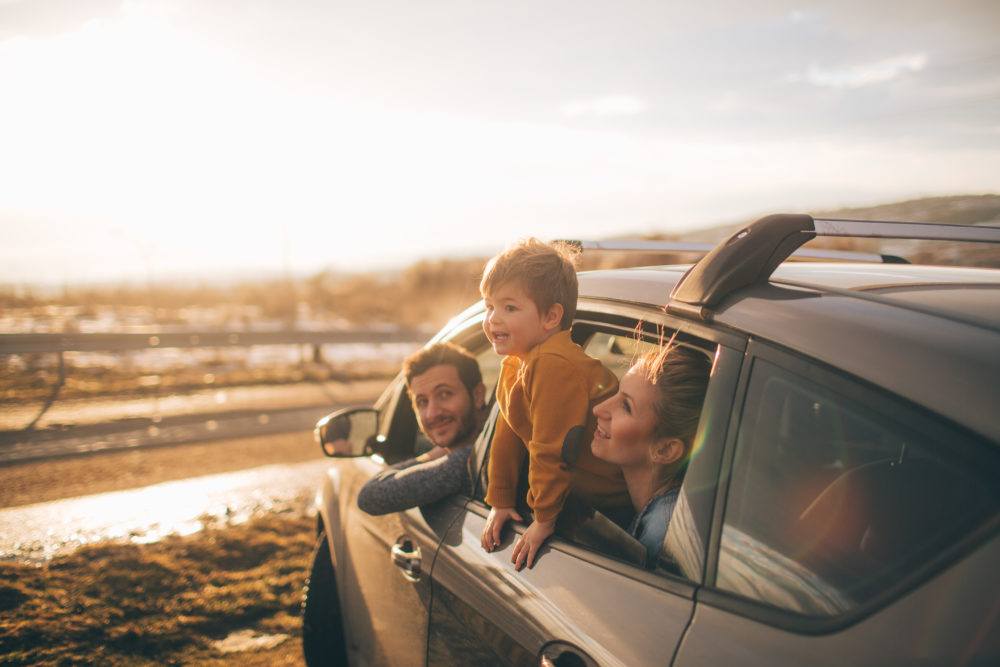 Senator David Leyonhjelm recently weighed into the debate on motoring affordability on the opinion pages of the Australian Financial Review with piece titled Cars are a top tax grab for government. While Senator Leyonhjelm made a number of compelling arguments on the inadequacies of the taxation regime on new passenger vehicles, he misses the mark in calling for an opening of the floodgates for used car imports as part of the solution.

When the Federal Budget is handed down next month, it will likely show over $1.1 billion of revenue raised from two taxes on new vehicles – the passenger vehicle tariff and the luxury car tax. The absurdity of these taxes has been laid bare by a number of independent Government reviews, such as the Henry Review and the Productivity Commission. It is telling that consumer groups and the automotive industry are singing from the same song sheet in calling for the abolition of these taxes.

In October 2017, the last locally manufactured vehicle rolled off the production line and with it disappeared the rationale for the passenger vehicle tariff. A tax designed to protect an industry should be removed once that industry ceases to exist. The luxury car tax is similarly illogical as demonstrated by the fact that the vehicle most frequently subject to this tax is the Toyota Land Cruiser. Hardly a luxury car.

These taxes merely make new cars more expensive and discourage motorists from trading in their older cars for new cars. This is a shame because the sale of new cars brings significant societal benefits as they are safer, more environmentally friendly and more fuel efficient. Improving road safety, reducing vehicle emissions and bringing down energy costs for consumers are all Government priorities and making new vehicles more affordable will assist in achieving these goals.

Renewal of Australia’s vehicle fleet is a worthy pursuit, a point recently made by ANCAP, Australia’s leading vehicle safety advocate, in its recommendation to a national road safety inquiry. ANCAP urged the Government to ‘Review options to encourage fleet renewal including a review of Australian Government tariffs and charges to reduce the cost of new vehicles’.

While we are at one with Senator Leyonhjelm on the need to reduce taxes on new cars and bring down the age of the fleet, we simply cannot agree with his proposed solution to allow for the unrestricted import of used cars.

The Senator calls the New Zealand example of allowing second-hand imports as a “great success”. In fact, the average age of New Zealand’s vehicle fleet is over 14 years compared to Australia’s which is below 10 years. In terms of road safety, New Zealand has a rate of road deaths per 100,000 population of 6.94 while in Australia its 5.05.

The Government no doubt took this into account when it issued its response to the Competition Policy Review and decided not to allow for the widespread importation of second-hand cars.

The Government’s justification cited two factors – concerns over consumer protection and community safety. On consumer protection, an ACCC report into new car retailing released in December 2017 found that consumers struggle to enforce their Australian Consumer Law rights in relation to cars they have purchased. It’s unclear how allowing second-hand cars with no provenance would improve this situation.

On community safety, Australia should be striving for newer vehicles on our roads, not more second-hand vehicles and one need only look at the current Takata airbag recall to grasp the importance of vehicle regulators having detailed knowledge of the origins of vehicles entering the Australian market.

Senator Leyonhjelm is also off the mark in stating that the Government is now threatening to make used car import arrangements even more restrictive. What the Government is doing is making changes to the Specialist and Enthusiast Vehicle Scheme which will deliver a number of benefits for the importers and workshops which profit from this scheme.

However, the intent of this scheme is to provide concessions against our vehicle standards to allow for vehicles which are truly specialist and enthusiast to be brought into Australia. This scheme was never designed to allow for the importation of mainstream used vehicles – both the Government and the Opposition have made it very clear that they are opposed to such a policy.

The AADA has assessed the VFACTs YTD data for the first two month of the calendar year and there has been a 6.1% increase for the month compared to February last year. A list of the top 10 volume brands ranked by +/- % to February 2017 can be found below. February YTD 2018 Top...