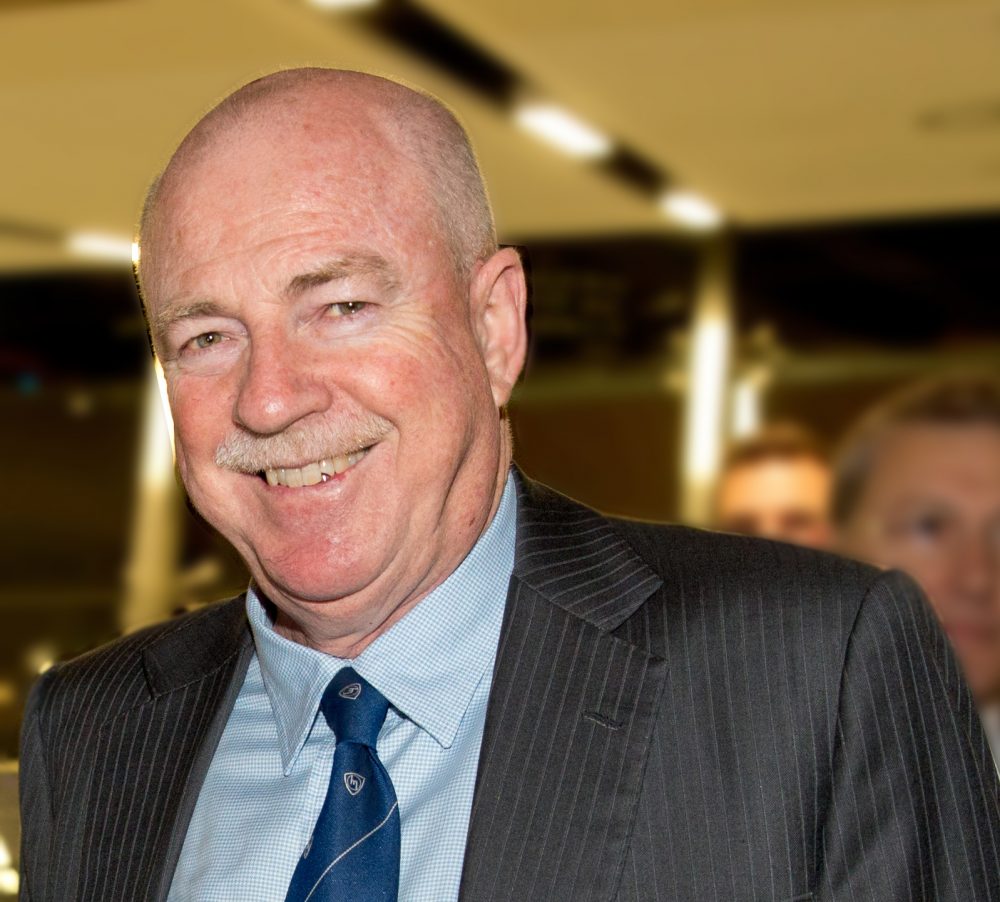 The inaugural Chairman of the Australian Motor Dealer Council, Doug Dickson, has decided to retire from his position after three very successful years.

In that time, Doug, who was previously the Managing Director of Mazda Australia, has successfully brought together the chairs of the franchise Dealer councils to listen to their issues from the coalface and develop strategies to address them. Working closely with the AADA Board and Secretariat, Doug dealt with a range of important and complex Dealer issues such as Dealer Agreements, pre-reporting and margin compression, calling upon his extensive experience and skills as one of the top auto executives in Australia. The AMDC, under Doug’s guidance, has also served an important role in promoting a productive working relationship between the OEM’s and their franchised Dealer networks.

“The establishment of AADA and then shortly after AMDC, was at the time an ambitious and courageous move. To be successful it required the appointment of an executive of the highest pedigree and ability. AADA and the AMDC were fortunate to secure the services of Doug Dickson to serve in this important role. Without his guidance and standing in the Dealer community our association would never have made it” said AADA Chairman Terry Keating.

Through this work, Doug has provided outstanding leadership and service to the AMDC and has contributed immeasurably to the AADA advocacy agenda. The AADA Board and Secretariat thank Doug for his time as Independent Chair.

The quarterly updated and July edition of the Automotive Dealer Magazine is now available and can be accessed online. This edition has a whole section on the upcoming Federal By-Elections and informs members of the exciting new exhibitors booked into the sold-out Expo at the 2018 AADA National Dealer Convention. Download your copy today. Download...