On 22 April 2021, the AADA hosted a special Gala Dinner for Dealer members and Industry stakeholders in Sydney’s Tattersalls Club. The well attended event offered a great opportunity to celebrate some of the achievements the Industry has made over the past year or so. 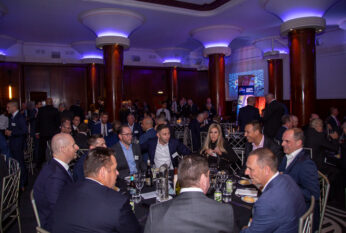 Attendees were delighted to hear from guest of honour, Senator Deborah O’Neill. The AADA Chairman, Terry Keating, publicly acknowledged the important role played by Senator O’Neill in the recent Dealer/Manufacturer Senate Inquiry and thanked her for her work in highlighting the power imbalance that exists between Dealers and Manufacturers.

The event also provided an opportunity to honour the outstanding work of former AADA CEO David Blackhall, who led the AADA until end of June 2019 and made the need for stronger protections for Dealers against OEMs the number one priority in the AADA’s advocacy work. 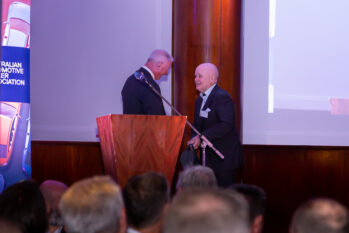 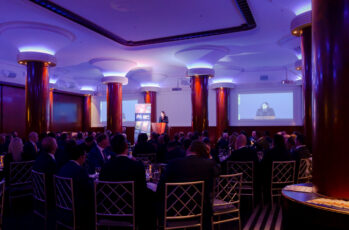 It was a memorable evening of celebration, networking and lively exchange between like-minded industry representatives and stakeholders.

The quarterly updated and published July edition of the Automotive Dealer Magazine is now available and can be accessed online. This edition is packed with news and features providing crucial information and opinions on key issues impacting Dealer organisations and profitability. Download your copy today. Download Magazine