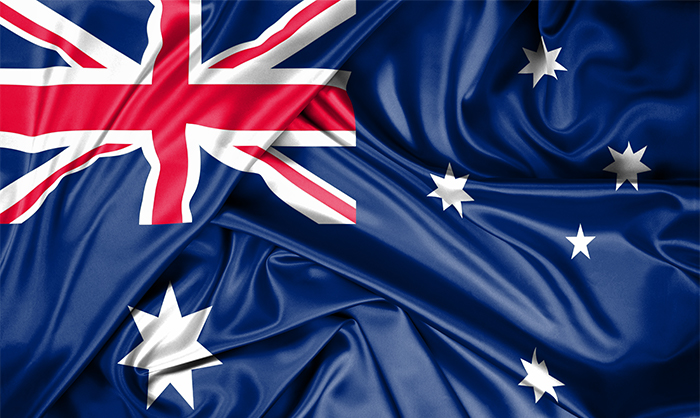 We are proud that this year, two Dealers have been awarded an Order of Australia medal for their service to their community. It highlights the important role Dealers play in their community, not only as employers but also as sponsors and supporters of charity.

We congratulate Gregory Lauchlan Sanderson, Founder and Owner of Sandersons Motors, who has been awarded an OAM for his service to the community through philanthropic and fundraising roles. Amongst others, Mr Sanderson provided Smart Cars for the Community Outreach Medical Emergency Team (COMET). He is also a supporter of several fundraising bodies and events.

Our best wishes also go to Norman Samual Burton, managing director and owner of Maitland and Port Stephens Toyota and the Burton Automotive Group of businesses, who too has been recognised for his service to the community. Mr Burton has been a philanthropic supporter of events and organisations such as Surfest, Hunter Academy of Sport, Bay Area Board Riders, Maitland Rugby League, Maitland Soccer Club, Merewether Surf Club, Steamfest, Maitland Region Society of Artists and Cancer Council. He is also patron of East Maitland RSL Sub-Branch and East Maitland Rotary Club.

The quarterly updated and published December edition of the Automotive Dealer Magazine is now available and can be accessed online. This edition is packed with news and features providing crucial information and opinions on key issues impacting Dealer organisations and profitability. Download your copy today. Download Magazine