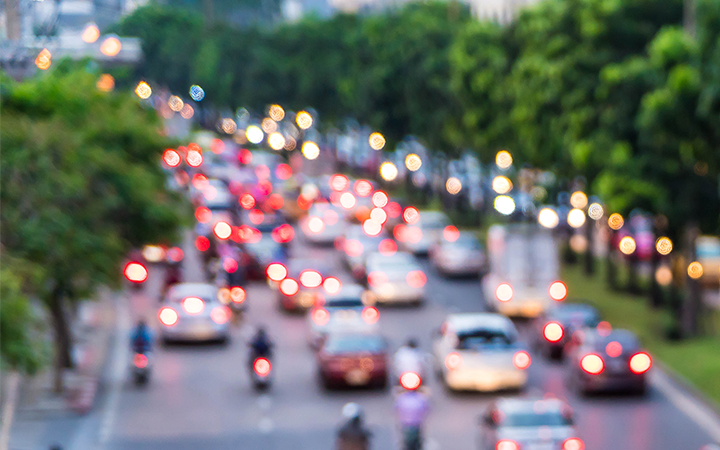 The data released by the Australian Bureau of Statistics shows that the national fleet of registered vehicles increased by 1.7 percent over the past year, which is a much slower rate than the 2.1 percent that had been the steady rate of growth since 2015. Cars and Utes have increased by 1 car per 1,000 of population since 2018 with the ACT, NSW and NT sitting below the national average of 710 cars per 1,000 of population. The average age of passenger vehicles in Australia remained steady at 9.9 years. Tasmanian cars were the oldest on average, at 12.4 years and the Northern Territory is the youngest, sitting at 9.3 years, just below the national average. The average age of light commercial vehicles including Utes in Australia is older than passenger vehicles at 10.5 years. Tasmanian Utes were the oldest again, at 13.5 years and the Australian Capital Territory is the youngest, sitting at 9.4 years.

In comparison to overseas markets, the average vehicle age in the US is 11.8 years, in New Zealand it is 14 years while in the UK the average age is 8.1 years. The Team Events program has now been expanded to include a Marketing Event ‘Content Sells Cars’ presented by Andrew Dalton, Director of Acquisition & Attribution at CarAdvice. He will share the results of a study that highlights the important role marketing content, such as reviews and product information, plays in attracting customers to your dealership....