The Automotive Industry is already inRecession and needs Urgent Stimulus

Peak bodies in the automotive sector have called on the Government to deliver much needed stimulus for the depressed industry, now also feeling the associated effects of the COVID-19.

“The industry is in the midst of a prolonged downturn. Sales of new cars have contracted for 23 straight months representing a sustained recession and a situation significantly worse than the GFC which saw 15 months of decline,” said Federal Chamber of Automotive Industries CEO Tony Weber.

The decline in the industry has already forced many of the nation’s 3,200 new car dealerships to lay off staff and some dealerships, particularly in regional Australia, have been forced to close their doors.

“Make no mistake, this is an industry in urgent need of assistance. Many dealerships are at breaking point and if the situation persists, there will be severe consequences for these businesses and the people they employ,” said Australian Automotive Dealer Association CEO James Voortman.

“We are calling on both the Federal and State Governments to stimulate this industry which has been going backwards and now faces further tough times amid this market uncertainty,” said
Mr Voortman.

There are fears that the existing downturn affected by a tight credit market and low consumer confidence will be compounded by the fallout from COVID-19. New car Dealers are located in almost every city and country town across Australia where they employ people, take on apprentices and make a significant contribution to the local economy. Nationally, they are strong contributors to the nation’s tax base.

“The Australian motor vehicle industry represents a substantial segment of the Australian economy and as such it is vital that we ensure its continued health during a time of vulnerability and weakened consumer confidence,” said National Automotive Leasing and Salary Packaging Association Chairman Rob Bazzani.

The Government should move fast to stimulate the sale of new cars which aside from the demonstrable economic benefits, bring societal benefits as they are safer, cleaner and more efficient than the older cars they replace.

Options for stimulus include: 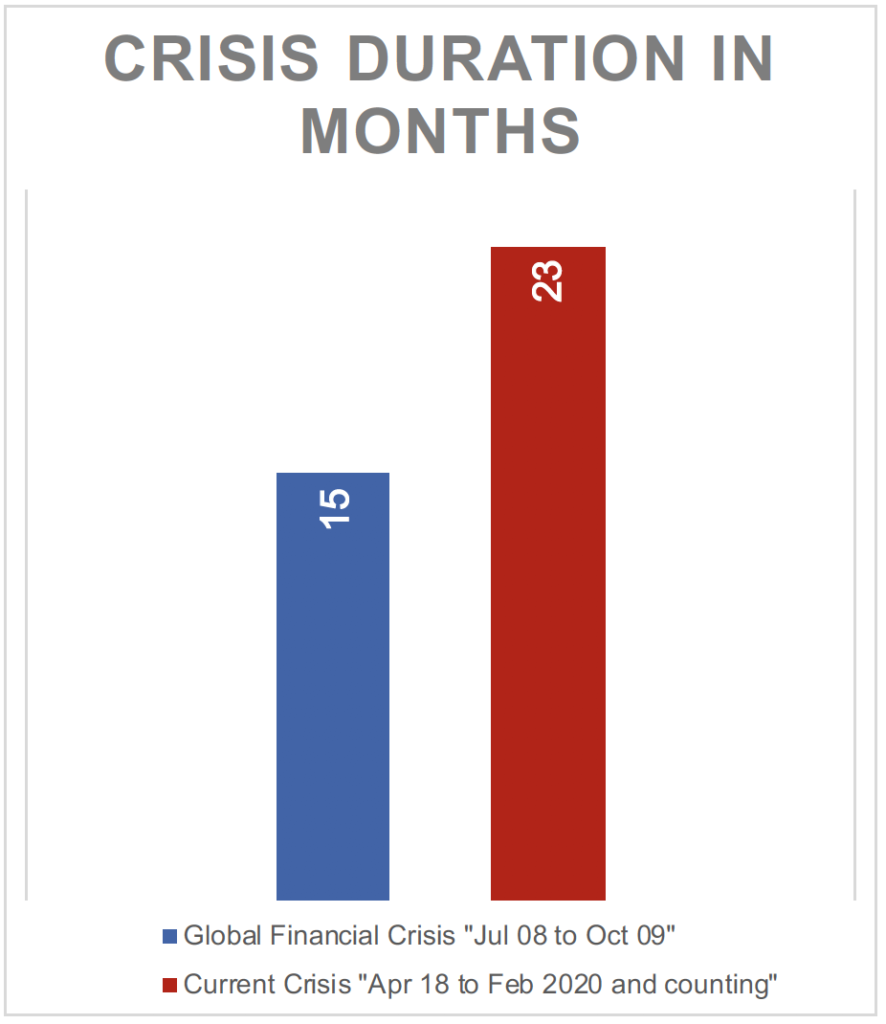