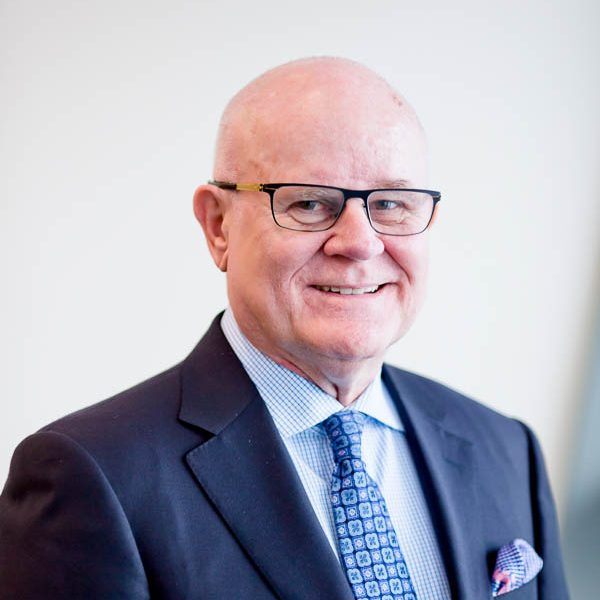 It’s been said that every business needs to employ a one-handed economist – to prevent the well-known tendency to offer advice along the lines of… “…on the one hand….and on the other hand…”. 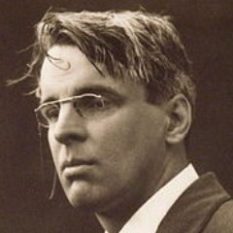 In a recent article published by Bloomberg, eminent economist Noah Smith makes some strong points about the unreliability of economic models (if you’re having trouble sleeping, you can read the full article here: Bloomberg).

Like political ‘science’, economic modelling is notoriously inexact, especially when it comes to predicting outcomes. This might explain some of the economic turmoil we’ve faced in past 10 years and will likely continue to endure in 2019.

While Treasury modelling is important, political leaders need copious helpings of common sense to manage economic policy settings that actually deliver. Mishandled, we get a boom in wide screenTV sales while wages growth flat-lines…or, a policy objective to ‘normalise’ the operation of franking credits to make the system fairer actually has the opposite impact for some modest fixed income retirees.

You don’t need to spend too much time pondering the patch-work maze of policy that constitutes our tax act to realise that more often than not, the outcomes are far removed from the objectives.

We’re heading into a period of intense electioneering – where economic initiatives will be sprinkled over the electorate by both parties like Tinker Bell’s magic pixie dust over the Lost Boys, where numbers quoted will grow ever bigger, where promises made will become ever more ambitious as the campaigning reaches it’s crescendo.

Whom do we believe? Who can we trust? Well, it might be useful to remind ourselves that each party will assert that each promise is backed up by bullet-proof economic modelling.

We need to bring a healthy scepticism to promises based on ‘modelling’. As Dealers, we need to apply common-sense when we assess proposed initiatives – and even more importantly, we need to push both parties hard for economic stability, certainty and steady growth.

AADA’s mission in the run up to one of the most important elections the country will have faced in the last decade is to join with the Australian Chamber of Commerce and Industry (ACCI) and other bodies to advocate for these principles.