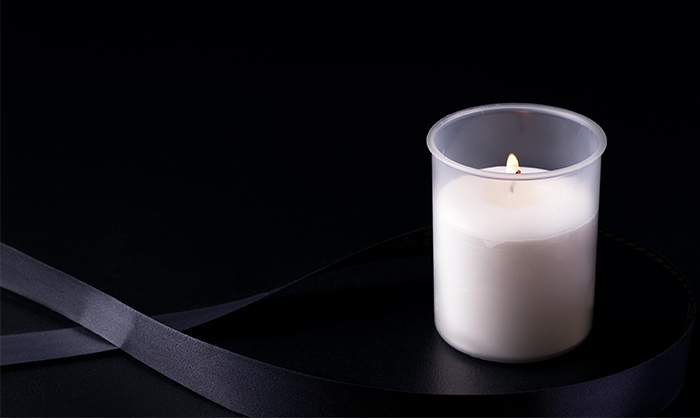 Anthony was equally as well known for his charity work as he was for his award winning BMW Dealership. He gave generously and was a strong supporter of the Sydney Children’s Hospital and the Victor Chang Cardiac Research Unit, in addition to his contributions to various other charities and sporting clubs.

Anthony was much loved by his Dealer colleagues and was highly respected as a successful and dedicated Dealer.

Our thoughts are with his wife Simone and his three children Felicia, Angelica and Dominic.

Warren Smith was a much loved and long serving member of the Victorian Dealer community and will be missed by many. After taking over the business following the tragic death of his father in 1960, Warren went on to build the Dealership, into one of the largest in Victoria. Renamed to Garry and Warren Smith in 1969, the business now represents multiple franchises in metropolitan Melbourne and through its shareholdings with Dealers in country Victoria.

Warren was widely regarded as a leader and innovator and dedicated many years to making the industry better for all through his role on Dealer committees and the Board of Management at the VACC.

Our condolences go to the Smith family and to Dale and Leigh Smith who continue to run the Dealership.

It is with sadness that we received the news that Adrian Brien, a valued member of the industry, passed away in early February.

With Adrian Brien Ford, he established one of Adelaide’s oldest and most respected Ford dealerships, located in St Marys since 1971. Starting off with Ford only, he later took on further franchises including Honda, Hyundai, Jeep and Chrysler.

For more than 25 years, Adrian was a long-time member of the Ford National Dealer Council (FNDC) and also chaired the organisation for several years. At the time, he was the longest serving Chairman on the FNDC in the world.

He and his fellow Ford Dealers represented the brand during its vintage years, including the years when Ford gained market leadership from General Motors Holden in the early 1980s.

Adrian will be missed. Our thoughts are with his wife Therese, son Marc and his three daughters, Julie, Andrea, and Lisa. We are proud that this year, two Dealers have been awarded an Order of Australia medal for their service to their community. It highlights the important role Dealers play in their community, not only as employers but also as sponsors and supporters of charity.

We congratulate Gregory Lauchlan Sanderson, Founder and Owner of Sandersons Motors, who has been awarded an OAM for his service to the community through philanthropic and fundraising roles. Amongst others, Mr Sanderson provided Smart Cars for the Community Outreach Medical Emergency Team (COMET). He is also a supporter of several fundraising bodies and events.

Our best wishes also go to Norman Samual Burton, managing director and owner of Maitland and Port Stephens Toyota and the Burton Automotive Group of businesses, who too has been recognised for his service to the community. Mr Burton has been a philanthropic supporter of events and organisations such as Surfest, Hunter Academy of Sport, Bay Area Board Riders, Maitland Rugby League, Maitland Soccer Club, Merewether Surf Club, Steamfest, Maitland Region Society of Artists and Cancer Council. He is also patron of East Maitland RSL Sub-Branch and East Maitland Rotary Club.